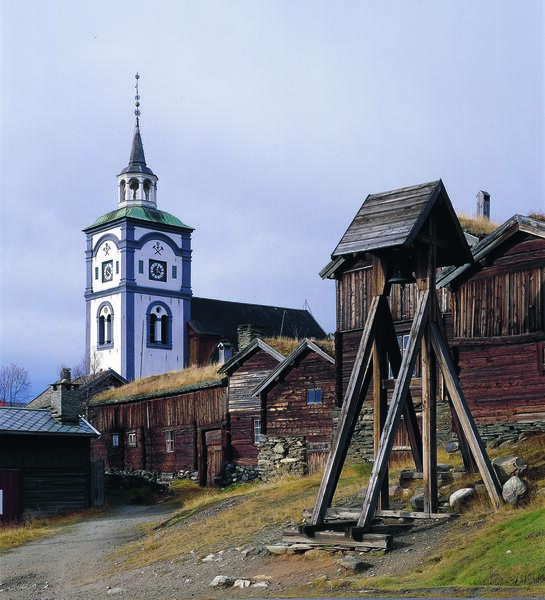 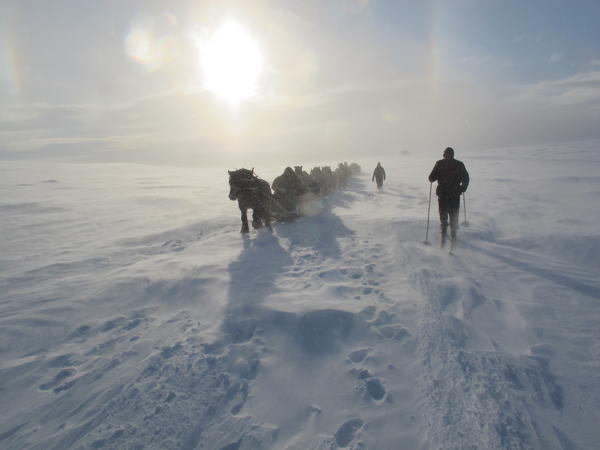 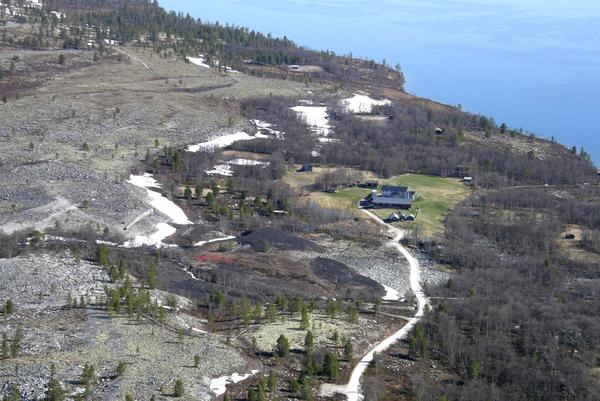 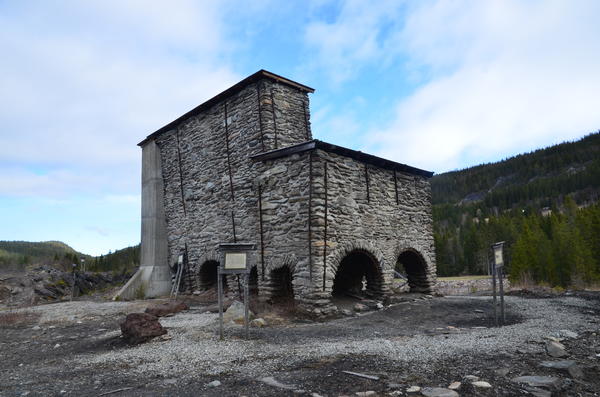 333 years of mining activity on the mountain highlands of Røros created wealth for Røros Copper Works' owners and the State, a livelihood for the workers, and a world heritage site for posterity. In 1980 the mining town of Røros was for the first time inscribed on the World Heritage List, and in 2010 the world heritage area was expanded to include most of the old resource granted to the copper work - the Circumference.

The mining town of Røros was included on the list of World Heritage Sites in 1980. The reason for inclusion in the list reads:​

"Røros is a unique mining town built exclusively of wood. The town has for 333 years been a melting pot of cultures and influences from Germany, Denmark, Sweden, Trondheim and the surrounding district. This has resulted in a wooden house environment, which represents much of Norway's finest traditions, and is unique in our country's industrial, social, cultural and architectural areas. The mining town of Røros and its surroundings is a characteristic example of a special traditional style of wood architecture creating a unique town 600 metres above sea level."

The extension of the World Heritage site in 2010

The Circumference is the resource area granted to Røros Copper Works (1644–1977) by royal ‘privilege’ in 1646. Within the Circumference, with a radius of 45 km and centred on Old Storwartz mine, the company was granted rights to utilise all resources. In this are  examples of traditional houses and traces of the extensive operations of the Røros Copper Works – mining, smelting, transport, forestry and charcoal burning, waterways and dams.

Røros Copper Works contributed to the wealth of the country for more than 300 years. This was based on the extensive use of natural resources and labour, rapid technological development and strict organisation of the community and of the company’s own business.

The World Heritage Site Røros Mining Town and the Circumference is a unique witness to this time, and shows how both settlement and mining were adapted to a demanding climate and remote location. The history and culture of the population tell of barren conditions and frugal living. Agriculture was a major part of people’s livelihood, and trade with the Sami people in the area brought important resources from reindeer herding.

More about Røros as World Heritage: 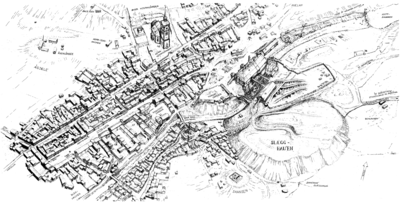 The mining town of Røros is a unique townscape of wooden houses, and world heritage since 1980. 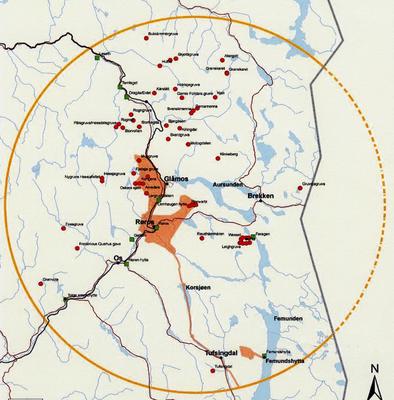 The Circumference is the resource area granted to Røros Copper Works by royal ‘privilege’ in 1646, and included as part of the world heritage in 2010. 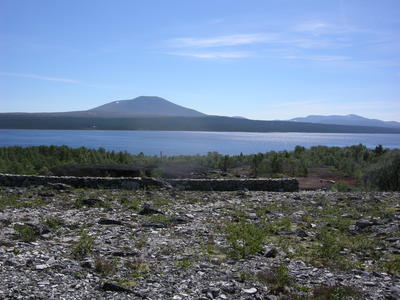 The Copper Works established the smelter at Femund to access available timber for the production of charcoal. 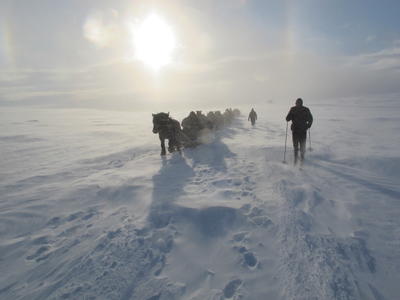 The Winter Road is representative of all the winter transportation routes used within the Circumference.