In order to start-up the working of a copper mine on a regular basis the owners or participants required a letter of appointment and privileges from the King.

Chamberlain Joachim Irgens, who had obtained a part of the promising mineral finds in Røros, personally approached the King. This resulted in the King, Christian 4th, signing into effect a letter of privileges made out to Irgens in October 1646.

With this letter, Røros Copper Works received considerable rights. The most important being the circumference rights: Within the circumference of a circle with its centre at the discovery mine, or Gamle Storwartz, and with a radius of 4 old Norwegian miles, the Company had the right to mine all mineral deposits, exploit all forests and waterways, and, in addition, use any other resources in the area that may be necessary in order to continue production.

The copper works also depended on a labour force. Another important privilege was that they were empowered to demand that all the farmers and peasants who lived within the circumference should work for the company, ‘but for cheap payment.’ This right was however, seldom used. There was a great need for work and many of the farmers were dependent on income from the works as either their main source of livelihood or to supplement their other income.

As a recognition and payment for the privileges granted, the King was to have one tenth, or a tithe, of all the copper produced by the Røros Copper Works. In addition the King received customs duty on the export of copper. In other words, Røros Copper Works was also an important source of income for the kingdom 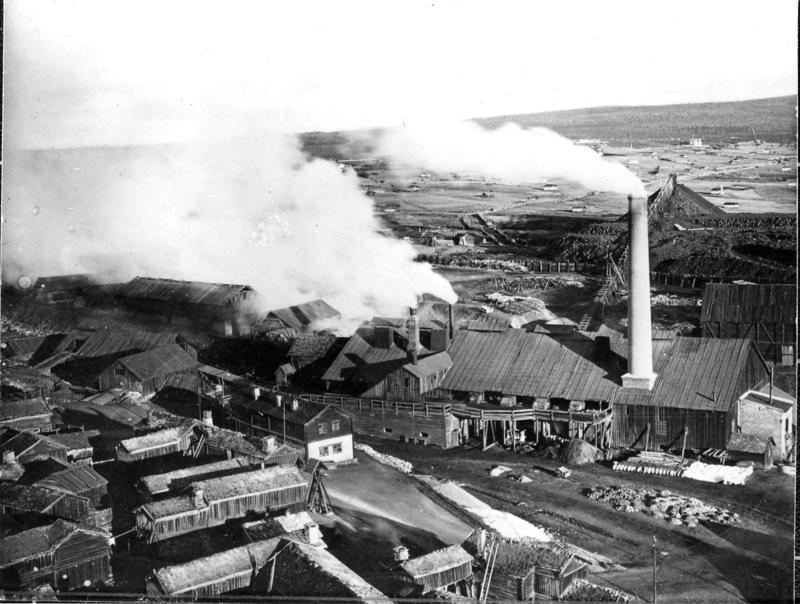